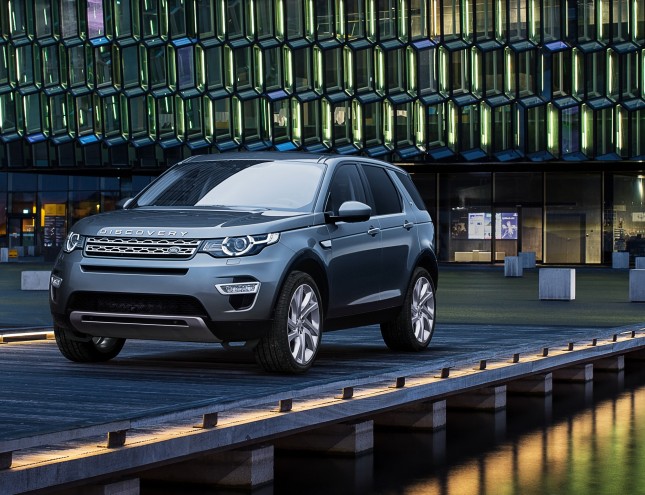 But I can’t be the only one to see more than a passing resemblance to a couple of Saab models developed just before the Swedish company was dissolved. Check out the 9-4x, a crossover that barely made into production before Saab shut its doors.

Edit: No, I’m not alone! Sniff Petrol thinks so, too!

The new Disco Sport isn’t a carbon copy, and its styling does fit well with Land Rover’s current styling language, but it does look a bit Nordic, no? 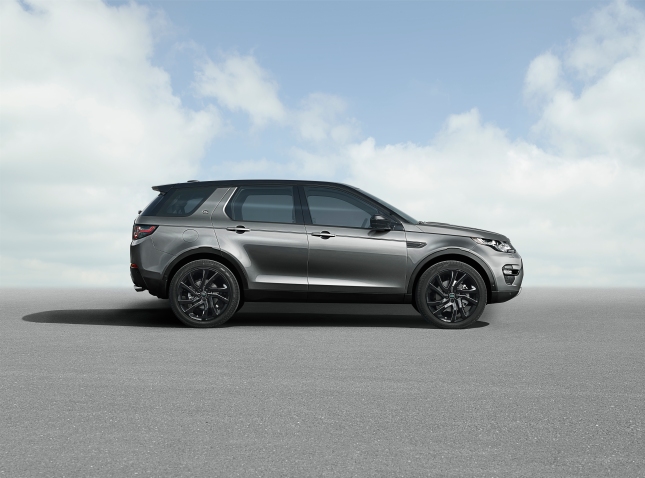 And now, compare that rear-three-quarter shot of the Discovery Sport with this image of the 9-5 SportCombi, another Saab that never made it past the auto show circuit:

Finally, here’s a Land Rover promo video for the Disco Sport—made to show a vehicle apparently well-suited for life in Iceland. Or does it highlight the Nordic influence in the car’s styling? You decide.

Posted by chrischasescars on September 3, 2014 in Design, Land Rover, What I Think